Tralee’s Rose Hotel has become the first hotel in the world to achieve a top sustainability award.

It’s been honoured with an Emerald Award by environmental educational company, Fifty Shades Greener; Emerald is the top accolade in a four-tiered system.

The Rose Hotel has reduced its carbon footprint by 32%; it’s been measuring and cutting down its energy and water use, and waste production, and created an Environmental Policy and Action Plan.

The Rose Hotel’s Green Manager and Executive Head Chef, Odran Lucey, has been leading the changes; he became the first level 6 qualified Green Manager in the world in last year. 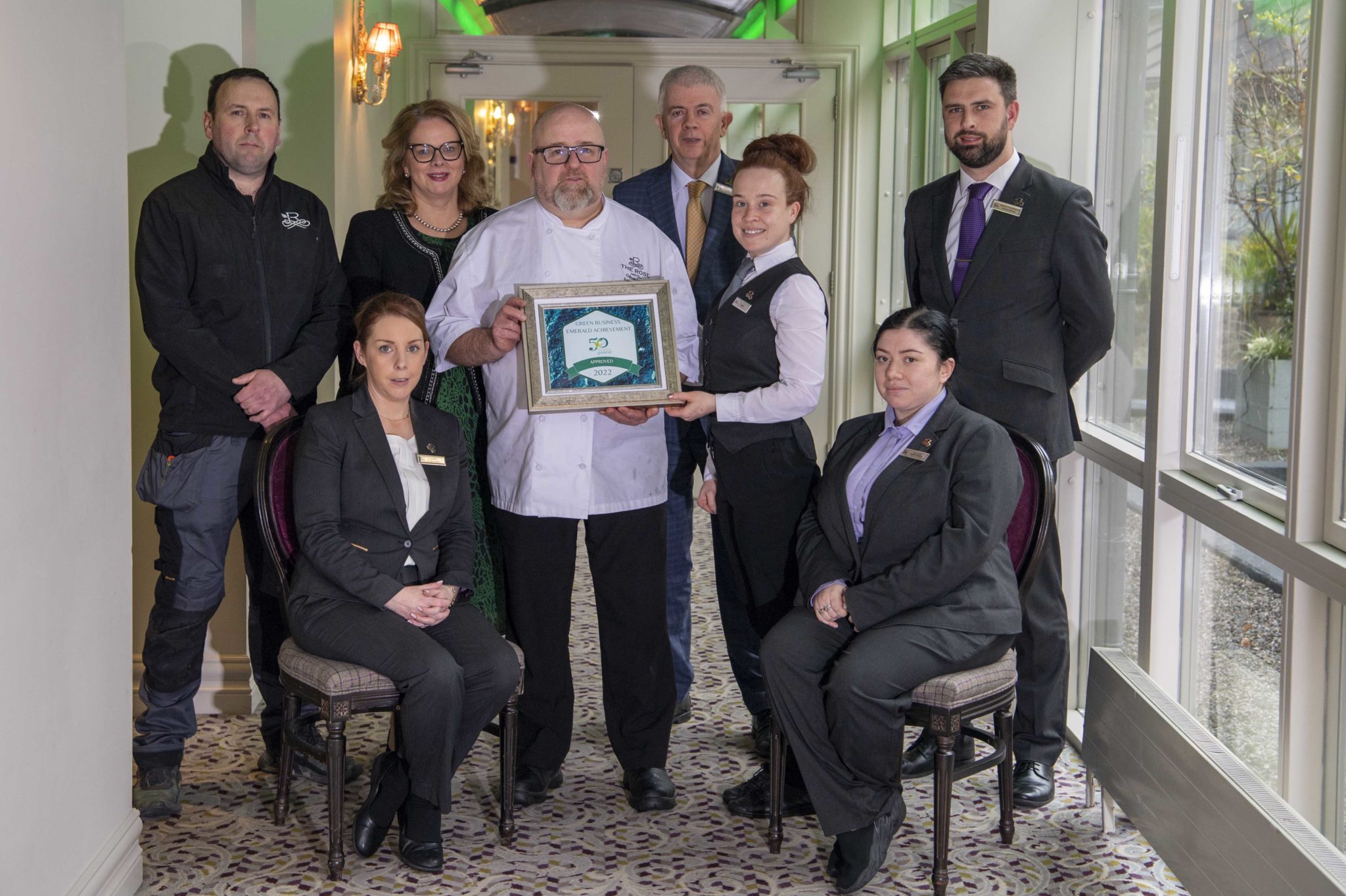 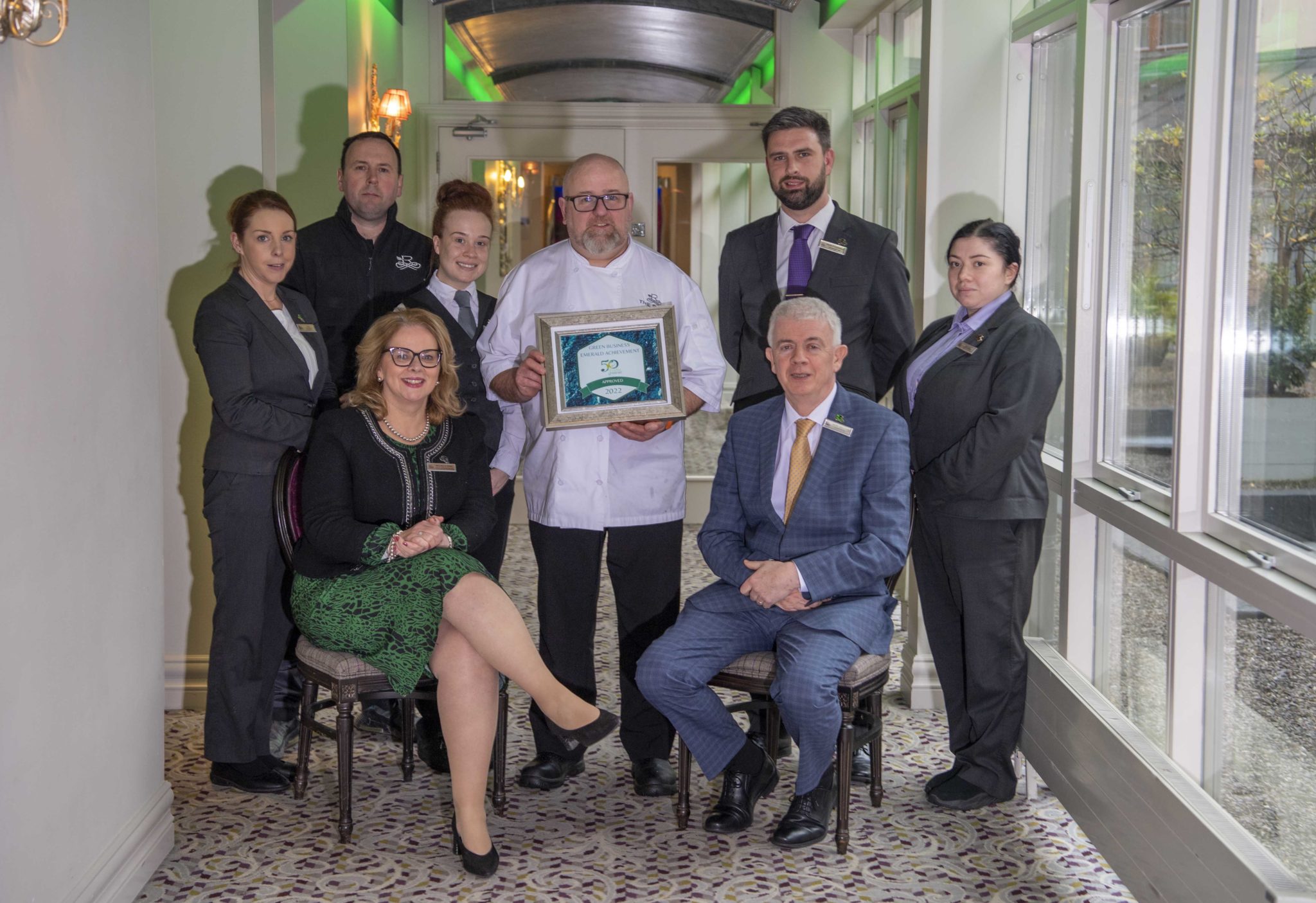