The organisers of the World Cup in Qatar are paying groups of fans to travel to the tournament, saying they are asking them for positive comments on social media in return.

The Supreme Committee for Delivery & Legacy (SC) confirmed the policy of inviting groups of supporters to the finals as guests after reports by Dutch public broadcaster NOS, which said on Sunday that Qatar was paying for flights and hotels for a group of 50 Dutch fans.

In return, these supporters have had to sign a “code of conduct” urging them to post favourable comments about the tournament on social media and to report “any offensive, degrading or abusive comments” by others to the SC, preferably with screenshots.

The broadcaster cited two Dutch fans who said they had been selected by the tournament’s organisers as Fan Leaders and who added that they had been asked to pick a group of 50 loyal supporters for the free trip to Qatar. 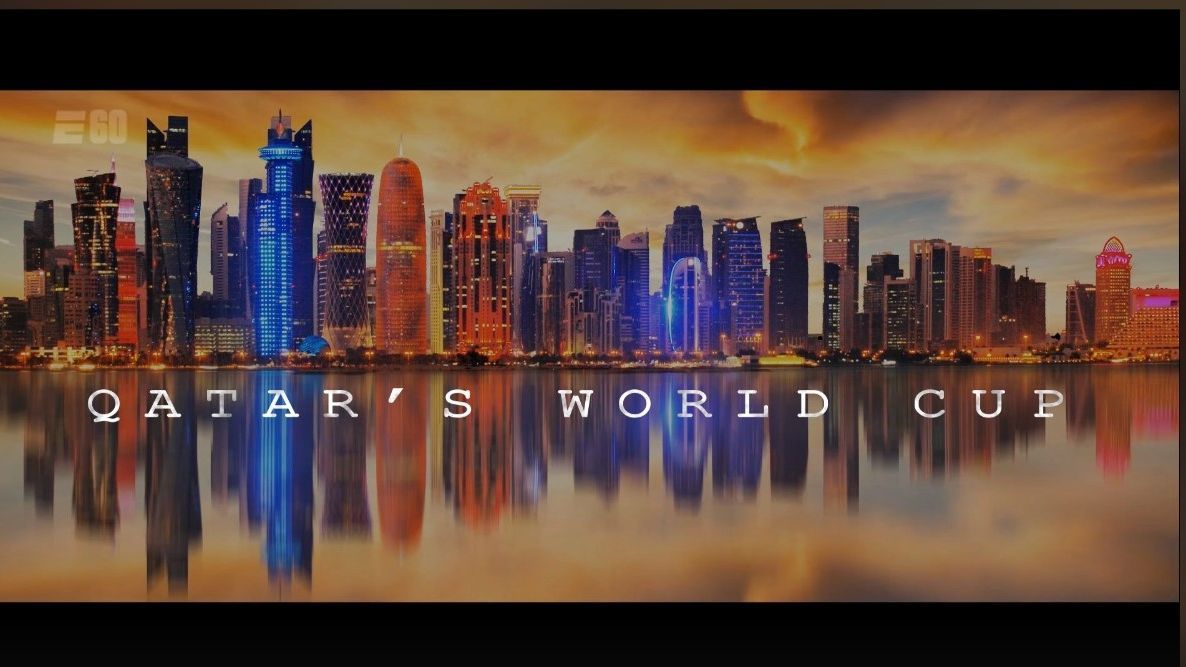 “As the tournament nears, we have invited our most active fan leaders to personally nominate a small selection of fans to join us as our guests, as a manner of thanking them for their collaboration,” a spokesperson for the SC told Reuters.

On its website, the Qatar World Cup describes its Fan Leaders program as a network of around 400 fans and influencers from 60 countries who have offered “insights, research, content creation and message amplification” for the tournament.

The organisers did not say how many fans they had invited or provide financial details.

In its code of conduct, the SC asks the Fan Leaders to agree to incorporate its content in their social media posts and to support the World Cup by liking and resharing posts by third parties about the tournament.

It also states that fans are not expected to be a “mouthpiece” for Qatar, but adds it “would obviously not be appropriate to disparage Qatar, the Supreme Committee for Delivery & Legacy or the FIFA World Cup.”

Belgian and French media have also reported that select groups of fans from those countries were offered a free trip to the World Cup by Qatar.