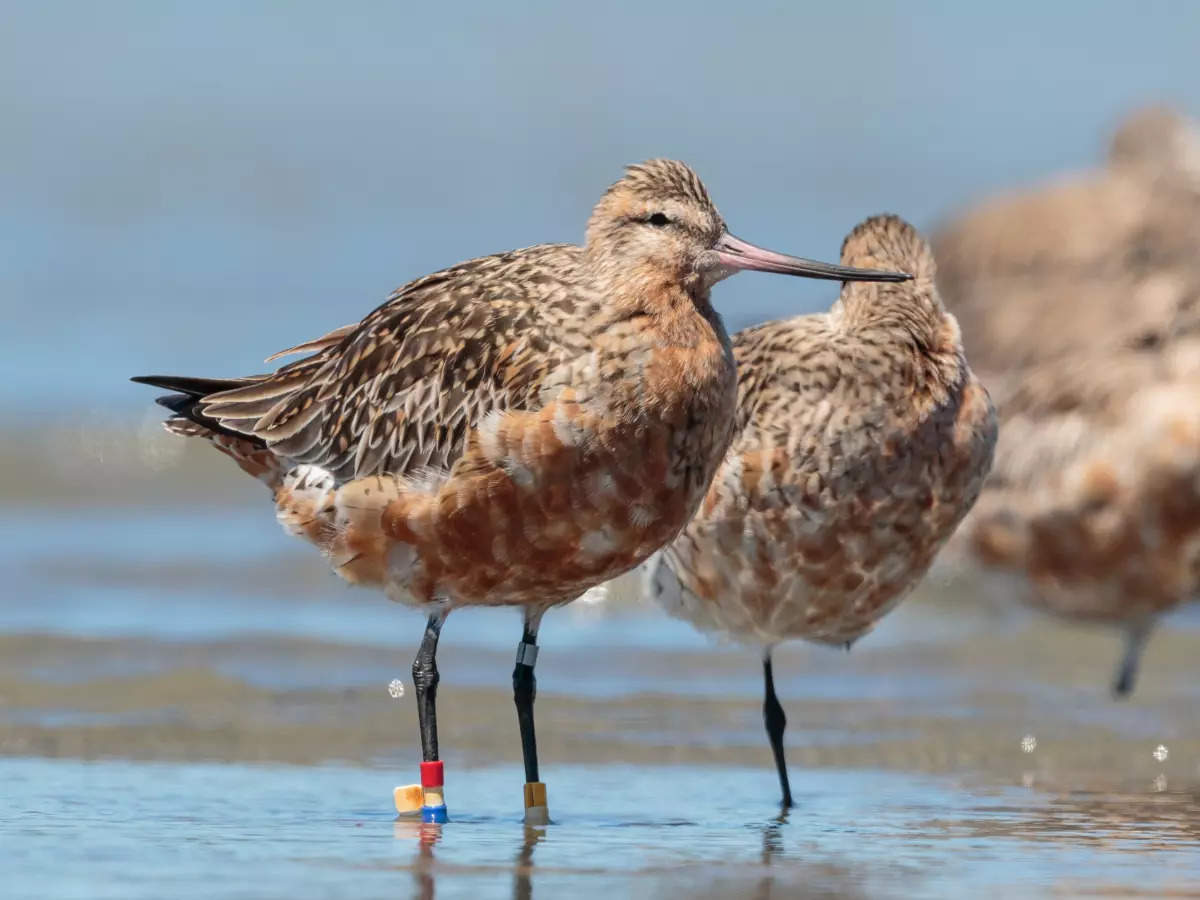 The juvenile bar-tailed Godwit, known as B6 or by its identification tag number “234684”, flew an incredible distance of a total of 13, 560 km, from Alaska to the shores of Tasmania in Australia. And this was a non-stop flight for 11 days. 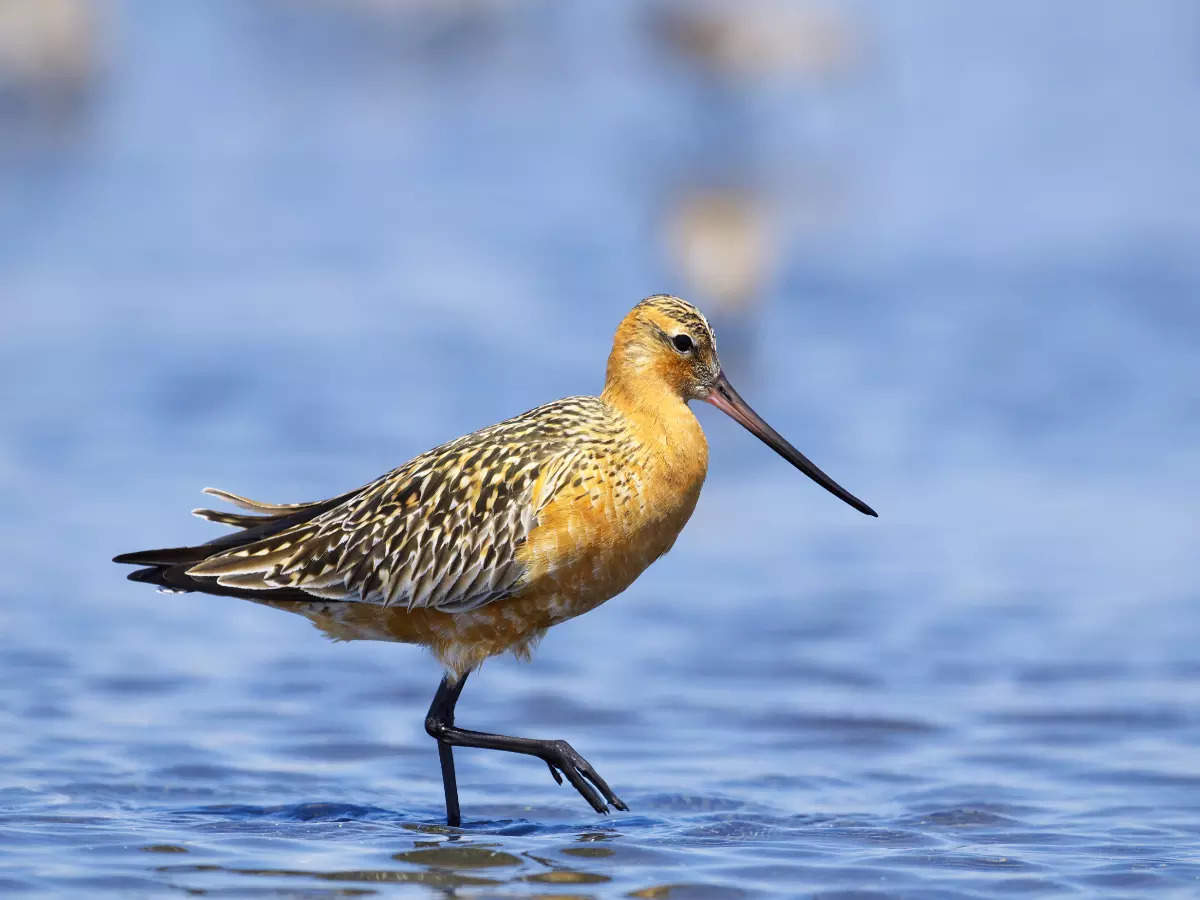 This record for the longest non-stop migration of a bird is no less than a miracle. Just to put things in perspective, the total distance covered is equivalent to one-third of the planet Earth’s circumference! Now that’s just incredible.
The world has come to know of this amazing feat, thanks to the researchers who had attached a 5G satellite tag to the bird’s rump (lower back) prior to its journey on October 13, 2022. The young bird arrived on the shores of Tasmania on October 24.

As per sources, New Zealand was supposed to be the final destination for the bar-tailed Godwit. But somehow it took a 90-degree turn and flew to the shores of Ansons Bay in eastern Tasmania, Australia. 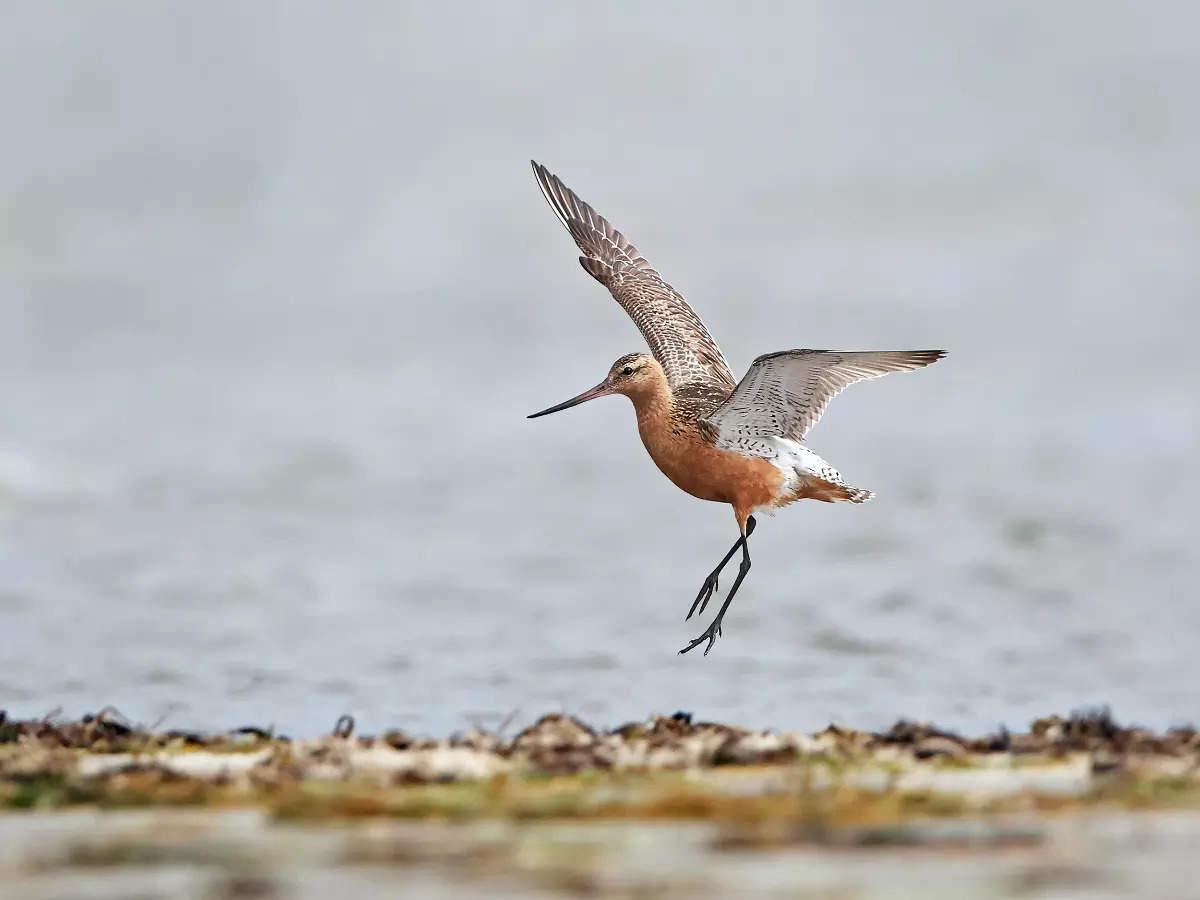 If you are wondering why it didn’t land on water to feed? That’s because a bar-tailed Godwit is a shorebird. They don’t have webbed feet to get off the water in case they do land up there. Landing or falling on the water would have meant a certain death.

B6 flew non-stop through various weather conditions, burning an epic amount of its body weight.

In India, you can see the bar-tailed Godwits in the winter months when they migrate from the Northern Hemisphere. These shorebirds land in the states of Gujarat, Delhi-NCR, Maharashtra, Karnataka, Goa, Kerala, Tamil Nadu, Andhra Pradesh, Odisha, West Bengal, Tripura and Andaman and Nicobar Islands.