Indonesia launched on Tuesday a “second home visa” program that will allow foreigners to stay and work in the country for five to 10 years to attract more foreign investors and boost tourism.

Visa applicants must show proof of a financial asset worth at least 2 billion rupiah ($128,000), among other requirements. Applications will be accepted online.

The program’s goal is to “attract foreign tourists to Bali, and various other destinations,” acting Director General of Immigration Widodo Ekatjahjana said on the resort island, according to a press release. 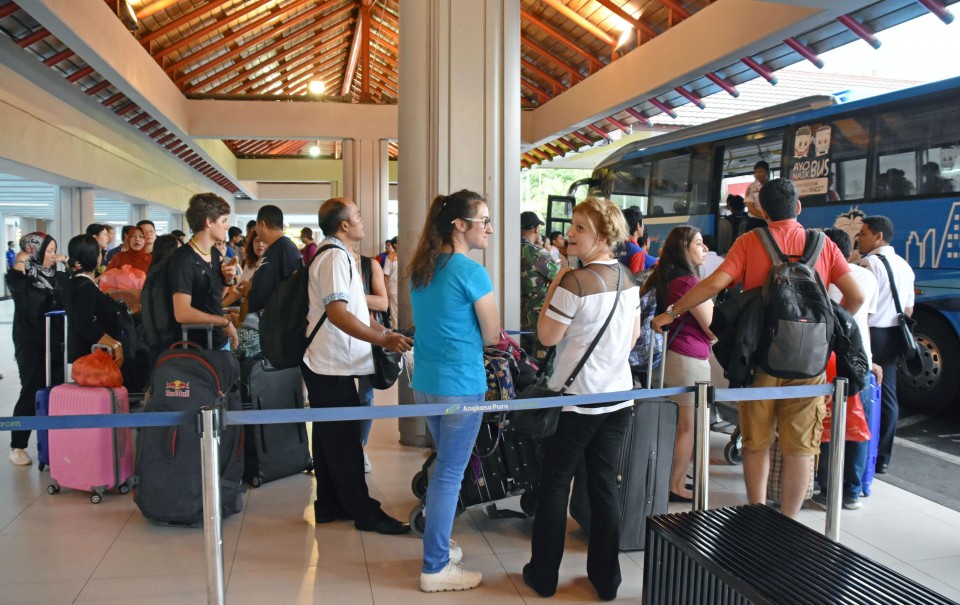 The second home visa, which enables investment, among other activities, is primarily aimed at foreigners who wish to “contribute positively to the Indonesian economy,” the press release said.

Previously, tourism minister Sandiaga Uno had said the visa could also accommodate digital nomads who wish to stay longer in Indonesia. More than 3,000 of them stayed on the island between January and August of this year to do remote work.

125 killed in crowd stampede during football match riot in Indonesia