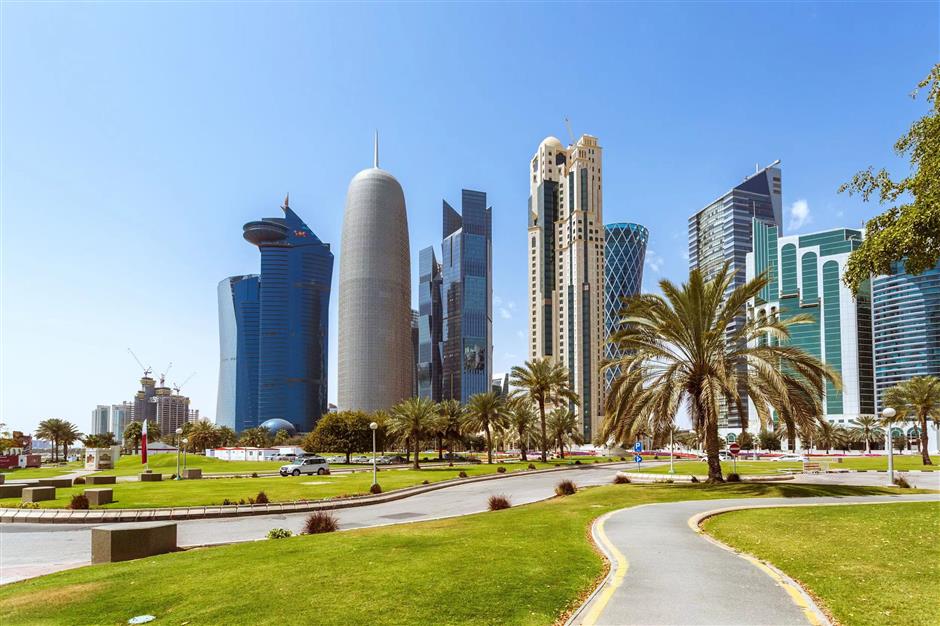 The futuristic skyline of Qatar.

Where can you watch the 2022 FIFA World Cup tonight?

The visual feast for sports fans has led to a boom in hotel booking, with rooms featuring big screens and sports themes favored, travel operators said.

More than 50 percent of parent-children rooms on the platform for Sunday night have been booked by post-80s male generation, while post-90s male generation preferred rooms with big screens. Some will also spend the night with their girlfriends, according to Trip.com.

Between November 14 and Sunday, the price of air tickets for Qatar soared 54 percent from a week earlier, and the bookings of hotels in Qatar surged 291 percent during the week with the price skyrocketing by 459 percent, according to the travel website. 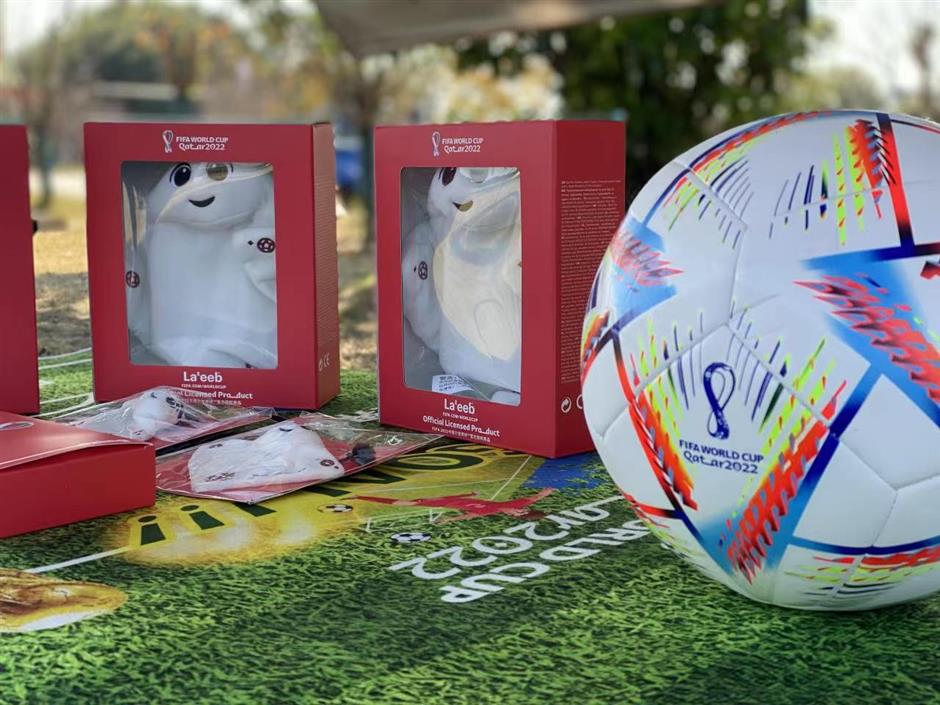 Shanghai soccer fan Alex Ni, 28, has booked a room at a sports-themed hotel in Putuo District for Sunday night.

“I want to enjoy nothing but the fun of soccer with my friend,” he said. “I frequented sports bars during UEFA Euro 2020 and this time, it is quite a different experience.”

In total, 64 percent of orders came from those below 25 years, followed by 31 percent of the age group between 26 and 45 years.

Young people pursue a better watching atmosphere as many will party with friends, while many middle-aged pick these rooms to prevent disturbing their families when watching the games at midnight, said the travel operator.

Shanghai Spring Tour said camping sites in Shanghai’s suburb such as Langxia Town in Jinshan District and Haiwan Town in Fengxian District will be popular options to enjoy the fun of soccer with activities organized for soccer fans and delicacies served.